With the collaboration of local conservation groups, public officials, and planners from the greater Danbury area, the Ives Trail Committee built and currently maintains this greenway, dedicated to the legacy of Charles Ives and the theme of nature inspiring music and art.

Be aware that the trail includes some rugged terrain and has minimal road crossings. Parts of the trail are open to mountain bikes and horses, but by easement agreements some sections are closed to them, and all motorized use is strictly prohibited. And at all times, please observe the Leave No Trace Seven Principles while hiking the trail. 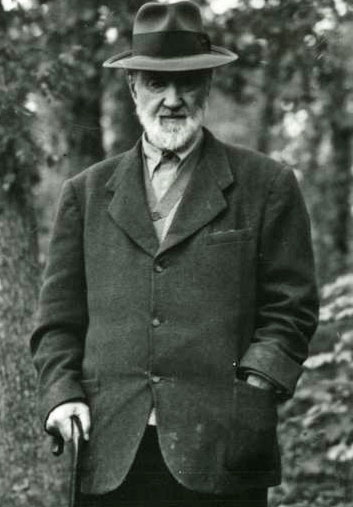 The Ives Trail corridor was named to honor the venerable composer and Danbury native Charles Edward Ives (1874 - 1954). Charles Ives has been recognized as the most original and significant American composer of the late 19th / early 20th centuries, winning the Pulitzer Prize for Music in 1947 for his Third Symphony and designated The State Composer of Connecticut in 1991. He was honored with a U.S. postage stamp in 1997

Inspired by the sounds and vitality of the natural environment of his Danbury-area home, Ives erected a lean-to shanty on the bluff at the top of Pine Mountain overlooking the hills, valleys, and churches of Ridgefield, where he often went to commune with nature and from where it's believed he wrote From the Steeples and the Mountains in 1901. 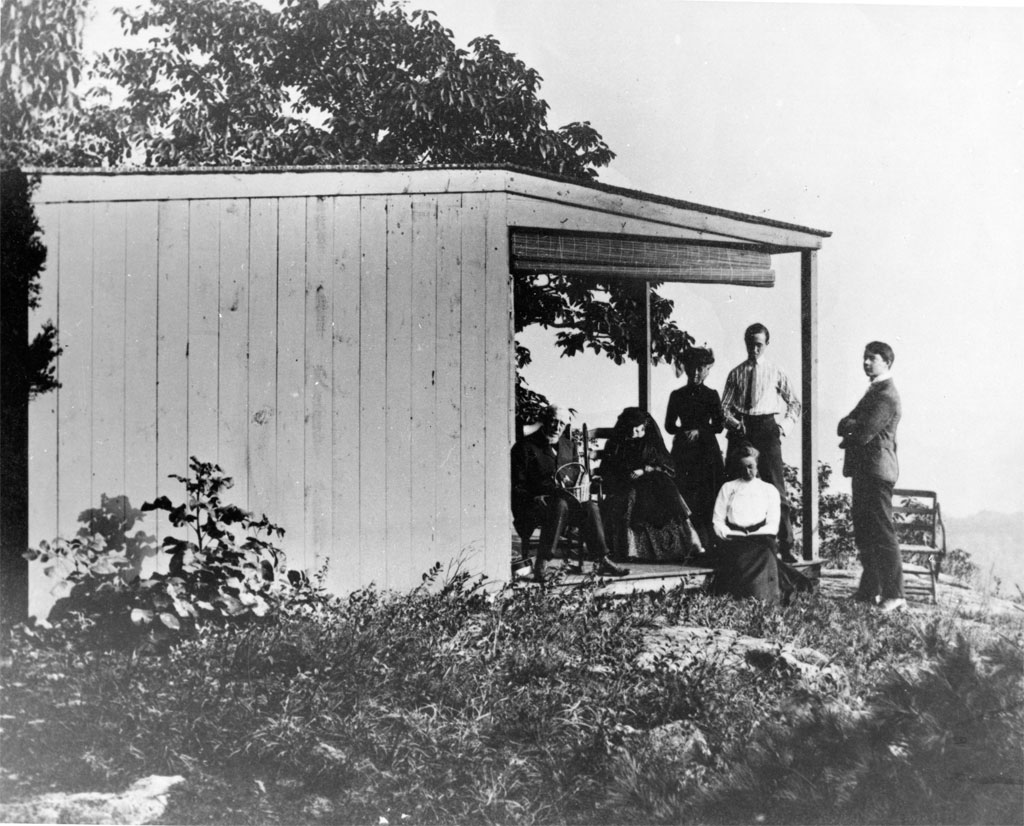 Today the lean-to is gone but the site where it once stood, known as the Pine Mountain Lookout, is a prominent feature of the Ives Trail that offers panoramic views extending to Long Island Sound.